Is it Safe to Drink Soft Water with Sodium in it? 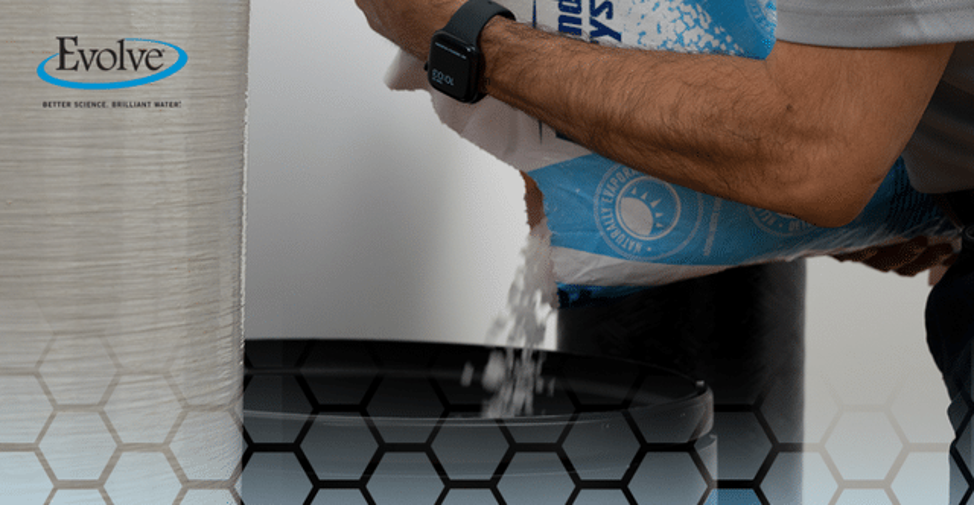 Is it Safe to Drink Soft Water with Sodium in it?

There are no difficult questions when it comes to soft water.

Water containing dissolved calcium and magnesium is considered “hard water.” Dried out skin and hair can be caused by these minerals. Plus, they can build up inside appliances like ice makers and washing machines – limiting the life of your household investments.

A water softener can solve a variety of hard water issues that are disagreeable for you and costly for your “home health.” But what about soft water and your personal health? Is soft water safe to drink?

You bet it is!

Occasionally, we hear from people who are concerned that a water softener will expand the amount of sodium in their water.

Water softeners don’t add salt to your water, but they do add a small amount of sodium.

Just how much sodium is added depends on how hard your water is to begin with. The harder your water, the more sodium is released since it’s basically a one-to-one exchange. But even in the worst hard water situations, the added amount would be very small in comparison to many other things we encounter in day to day life.

To be clear, water does contain some sodium naturally – 9.4 mg per cup, so using a water softener does somewhat increase those sodium levels.

But overall, the sodium in soft water doesn’t even come close to the amount of sodium in many of the foods we eat every day. You get far more sodium in your diet from bread, dairy products, snacks, and other common foods.

Do Water Softeners Remove Healthy Minerals from My Water?

It is a water softener’s job to remove calcium and magnesium from your water to protect your home, hair, and skin from taking damage. Some people are concerned that they’ll miss out on important nutrients if their drinking water no longer has these minerals.

Here’s the truth – the calcium and magnesium in your water are inorganic minerals that come from the Earth. It’s challenging for your body to absorb and process these minerals directly from your drinking water because they are the wrong kind.

But when calcium and magnesium are processed through plants (like veggies and grains), they transform into an organic state that’s easier for your body to absorb.

So when it comes to getting essential minerals in your diet, drinking hard water won’t do much good. (But eating your veggies will.)

Soft Water and Your Health Concerns

It’s natural to have questions about how your home’s water system could affect your health. We agree the water you drink should be the best kind!

The good news is that the process used by our Evolve Series water softeners has very little effect on any concerns you may have about health. Any extra sodium in soft water would fall well below harmful levels.

If you have a health condition that could be made worse by increased sodium, discuss it with your doctor. If your doctor does express concern, you can still enjoy the benefits of soft water while avoiding any excess sodium. Consider these two options:

If you’re concerned about the quality of water in your home, talk to a water treatment specialist. They can help you get specialized water testing and interpret the results.

Whether you get your water from a private well or a city water source, it’s a good idea to test your water and check your home water safety. An authorized Evolve dealer can design a system that specifically meets your water goals and needs. Contact your local dealer at 402-453-5730 today!